Our History | Rolls of Honour

Our hope is to record as many as possible of the Beadles who have served the Livery Companies down the centuries. We will be listing them by Company.

Please select a tab below to browse the categories.

The Beadles of the Worshipful Company of Leathersellers

Reproduced by kind permission of The Worshipful Company of Leathersellers 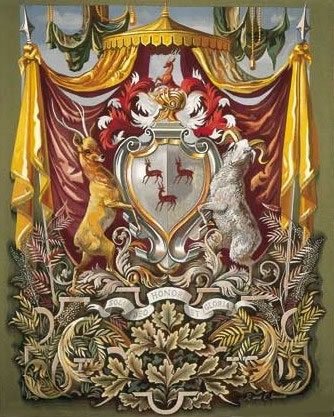 The Leathersellers' Company has had a Beadle since its earliest days. The first one we know of by name is John Lambe, who had been appointed Beadle by 1472. From 1619 to 1788 there were two Beadles, an Upper Beadle and an Under Beadle. The list is complete from 1566 on; before that only a few names and dates are known, due to gaps in our early records.

During the Company’s long history the Leathersellers have occupied seven Halls. The first one was on London Wall, but in 1543 the Leathersellers bought the buildings and estate of St Helen’s, an important Benedictine nunnery which had closed at the Reformation, and the subsequent Halls have all been on this site.

The seventh Hall was officially opened in May 2017 by HRH the Earl of Wessex. It replaces the post-War Sixth Hall, which in turn replaced the Fifth Hall, a Victorian building destroyed by a fire bomb during the worst night of the London Blitz in May 1941.

(c) The Worshipful Company of Leathersellers

The Beadles of The Worshipful Company of Tallow Chandlers 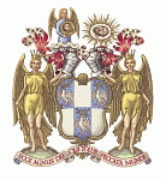 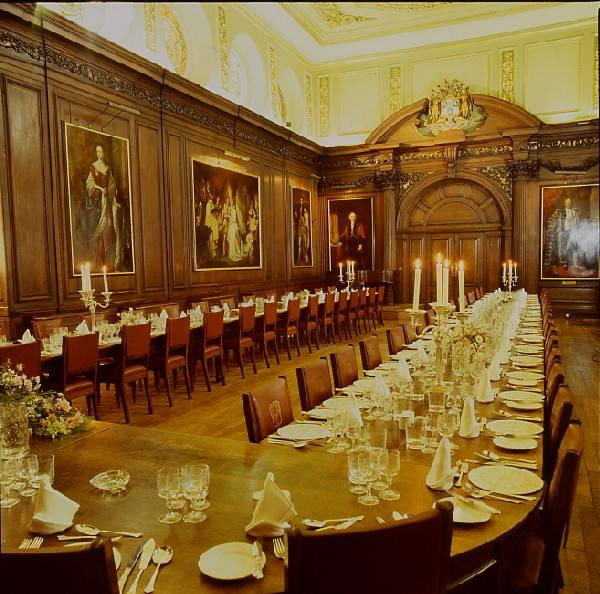 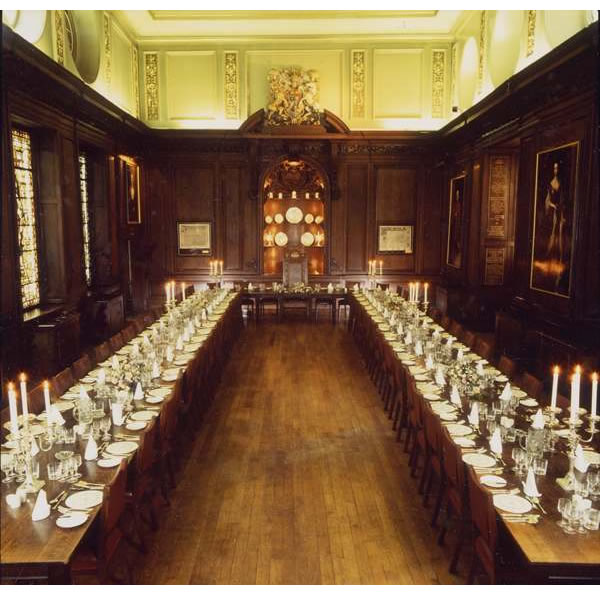 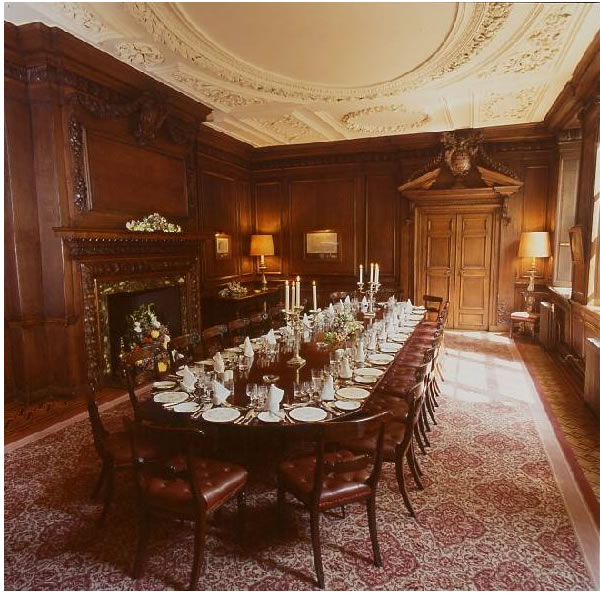 The modern Hall, a Grade I listed building, was built in 1672 after the destruction of the original hall during the Great Fire of London. The elegant ceiling dates from 1868, when it became necessary to replace the original roof timbers. The south east corner of the Banqueting Hall was damaged during the Second World War, but was completely renovated between 1947 and 1955.

The Beadle in the Early 17th Century

by Ian Dussek, Past Master
Copyright 1999 The Worshipful Company of Paviors

By 1603 the ‘management’ of the Company consisted of the Master, Wardens and Assistants. Many, if not most, of the livery were unable to read or write and responsibility for documentation lay with the Clerk.

He in his turn was assisted in practical matters by the Beadle, who was himself a member of the Company. The clerks were somewhat shadowy historical personages and presumably they saw no reason to commit themselves personally in writing. One is typically recorded as having been paid 2s 4d for three days attendance to Company business. The Beadles on the other hand, were very much flesh and blood: one Matthew Reynolls, or Reynolds, being involved after relinquishing his office, in "controversie and recrimination". Reynolls was duly fined 13s 4d, paid off at the rate of seven pence per week on Saturdays. He was in further trouble for not attending the admission of the new Warden at Guildhall, being fined 2shillings and appeared on later fine lists, before eventually receiving a charitable grant from the Company in his old age many years later.

On appointment, it was customary for the Beadle, whose role was nearer that of a fourth Warden than a Company servant, to make a declaration. That of Nicholas Richardson, which was made on January 28, 1613 read: 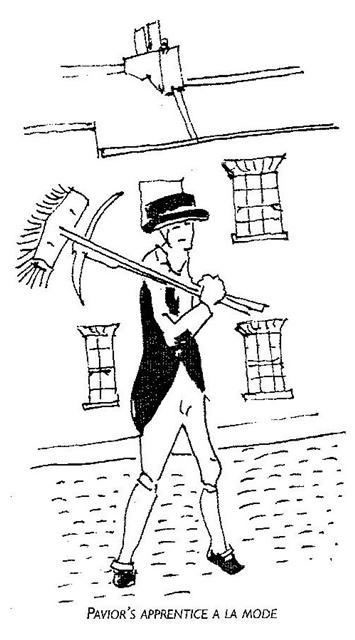 "M. that I Nicholas Richardson the day and year above written do firmly bind myself in the sum of XL (£ 10) to perform all dyutyes belonging to the Company of Pavyours myself being one of the brethren of the same Company in all poynts as a Beadle ought. So do I the said Richardson receave from the wardens of the sayd company the year and the day aforesaid the sum of XS (10 shillings) & betwixt the daye aforesaid and Christmas next ensuing the sum of XS more to be payd for the serving out of the tyme of John Wright being Beadle & for ev after to stand to the curtesye of the wardens of the Company of Paviours & still so searve the said Company as Beadle & the said Richardson to receave of the said Company for his Beadleshipp the sum of iiijs the Qr. In witness whereof l have set this my hand the daye & yeare above wrytten". 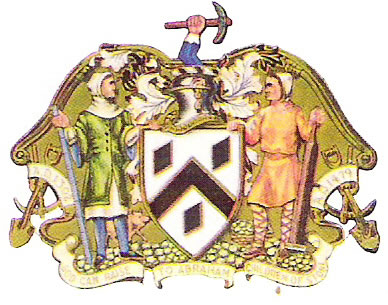