900 years of service to the Livery Companies of London 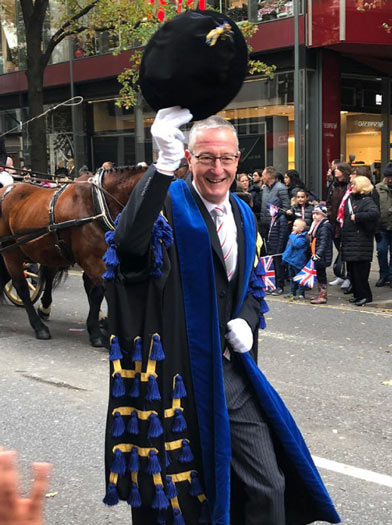 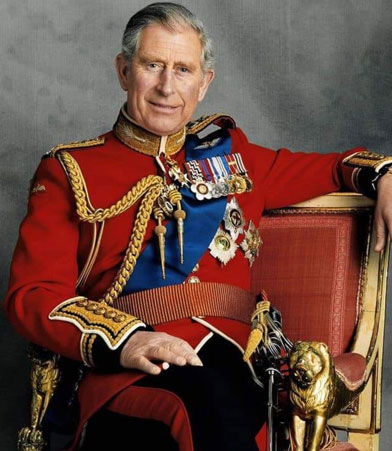 Who are the Beadles of the City of London?

Beadle, sometimes spelled "bedel" is derived from the Latin "bidellus" or "bedellus", rooted in words for "herald." He was originally an official of the Roman Temple. The word Beadle has also been used to describe early policemen and church or parish wardens.

The Livery Companies, as they evolved, needed a point of contact between the Master, Wardens, and Court of Assistants and the Livery in general. They therefore appointed (and paid for) a Beadle, who took care of the Company's meeting place ('Hall'), called the Court members and/or Livery together on behalf of the Master, and enforced any disciplinary measures decided by the Court.

The modern day Beadle is appointed as a officer of the company and his responsibilities vary from ceremonial duties, facilities management also being a Toastmaster at company banquets. 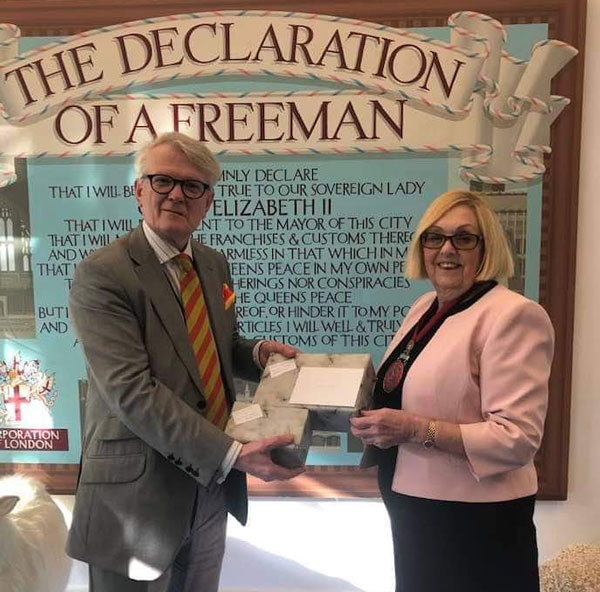 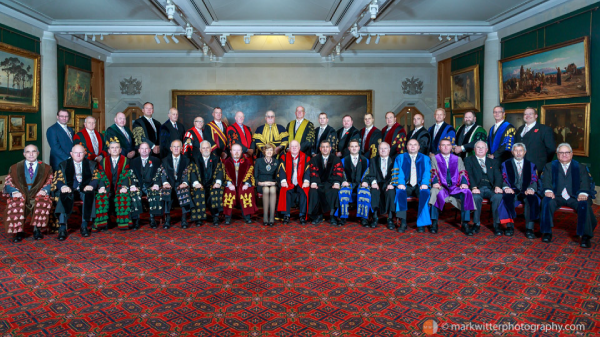 If you have any documents or images which would help tell the story of the Livery Company Beadle please get in touch.

All of the Livery Companies have detailed records of past Masters, Wardens and Clerks but the role of the Beadles has received less attention. We would like to include names and dates of holders of the posts through the ages (see Rolls of Honour).

Any information would be appreciated as we try to construct a lasting record of the unsung, and usually under-paid stalwarts of the Livery Companies.

We are also pleased to include details of the work of The Ward Beadles.

Beadle to the Cutlers’ Company 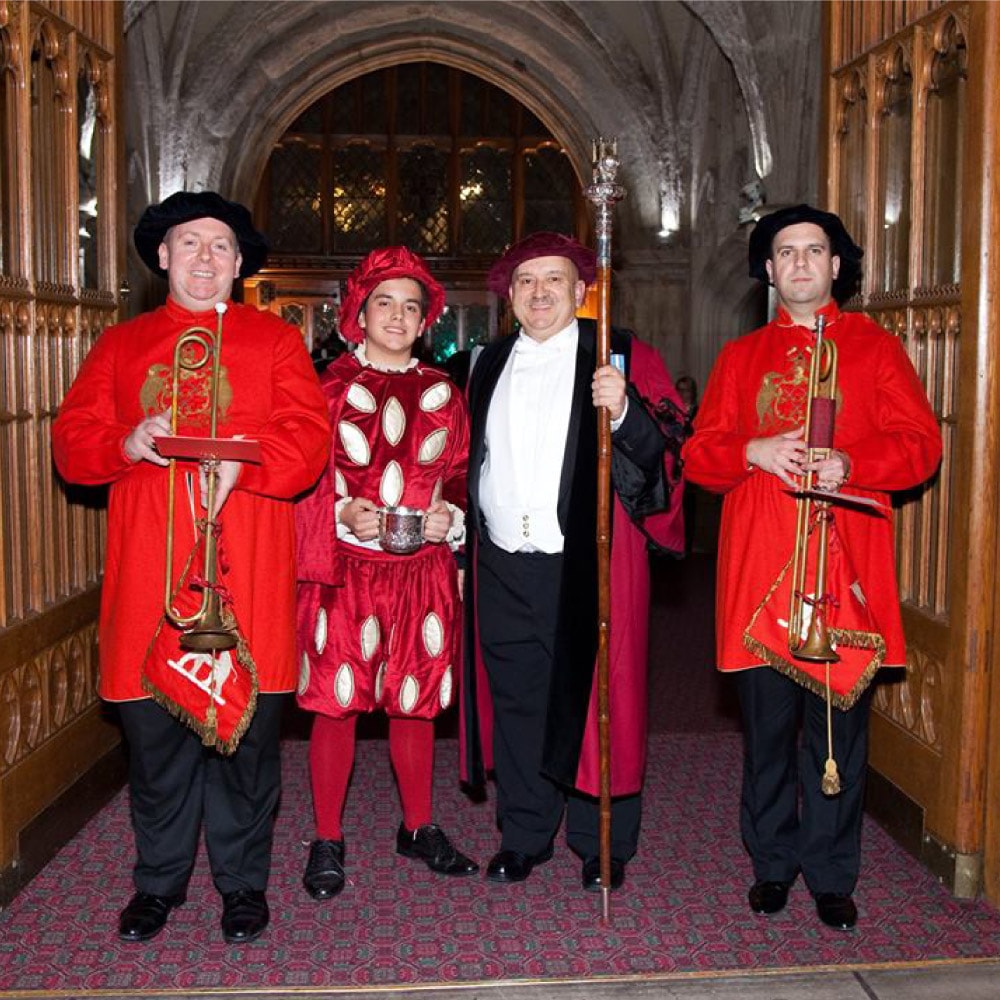 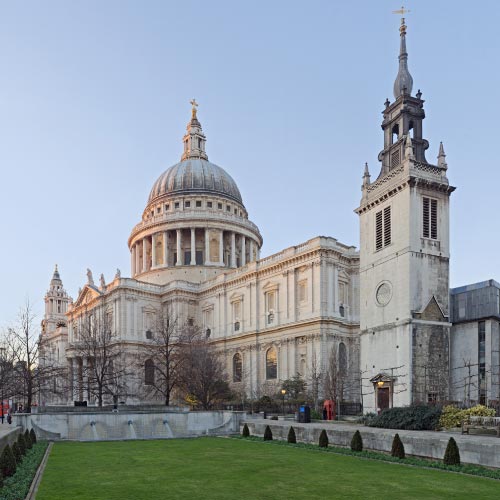 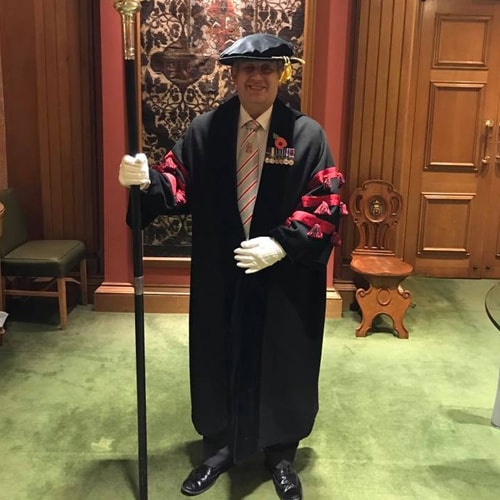 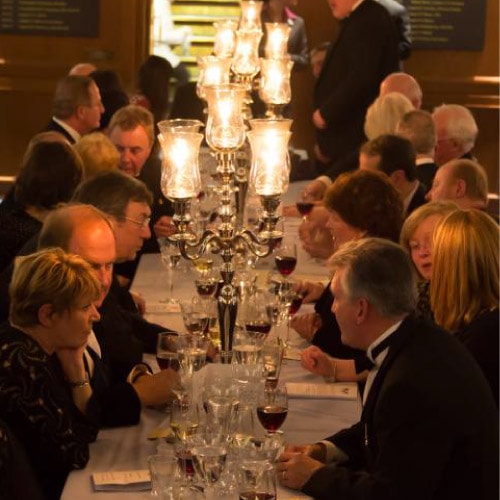 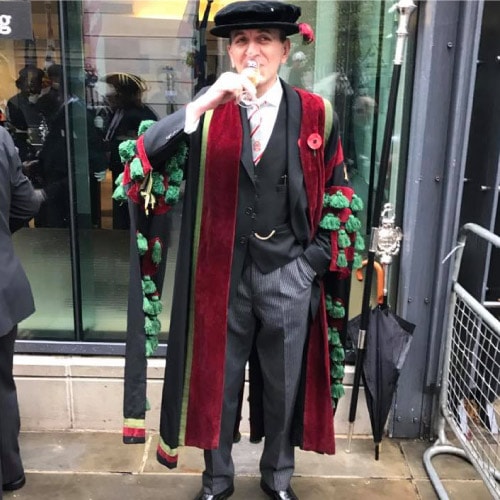